The Tampa Bay area is one of the few regions in the United States located on a major water body that lacks a permanent ferry system. We are changing that. 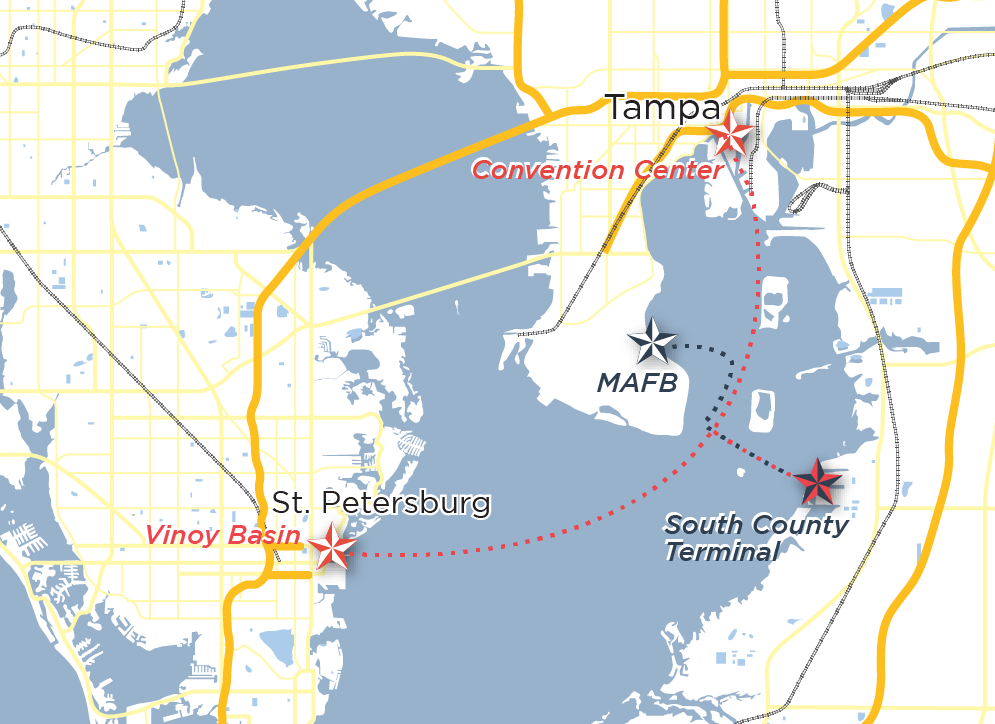 The MacDill AFB Commuter. Our first commuter ferry route will connect the thousands of MacDill Air Force Base (AFB) employees who reside in south Hillsborough County to MacDill AFB. MacDill AFB commuters currently make a long, circuitous trip around Tampa Bay to get to the base, adding to the congestion of our roadways.

The MacDill AFB Commuter ferries will operate about every fifteen minutes during peak commute times. Ferries will also operate on an hourly basis between peak commute periods to provide employees with an option to get home during the day if needed. This mid-day service will also serve the tens of thousands of military retirees who reside in south Hillsborough County and who periodically make use of on-base services.

Fares will be similar to the current fares charged by the Cross Bay Ferry (intercity), with a one-way fare of approximately $12. Discounts will be provided for retired military and seniors, as well as for monthly pass holders. MacDill AFB commuters employed by the federal government will be eligible for a monthly federal transit pass, which would likely cover the cost of the monthly fare. Seating will be on a first-come, first serve basis. Final fare details will be established prior to starting service in 2025. 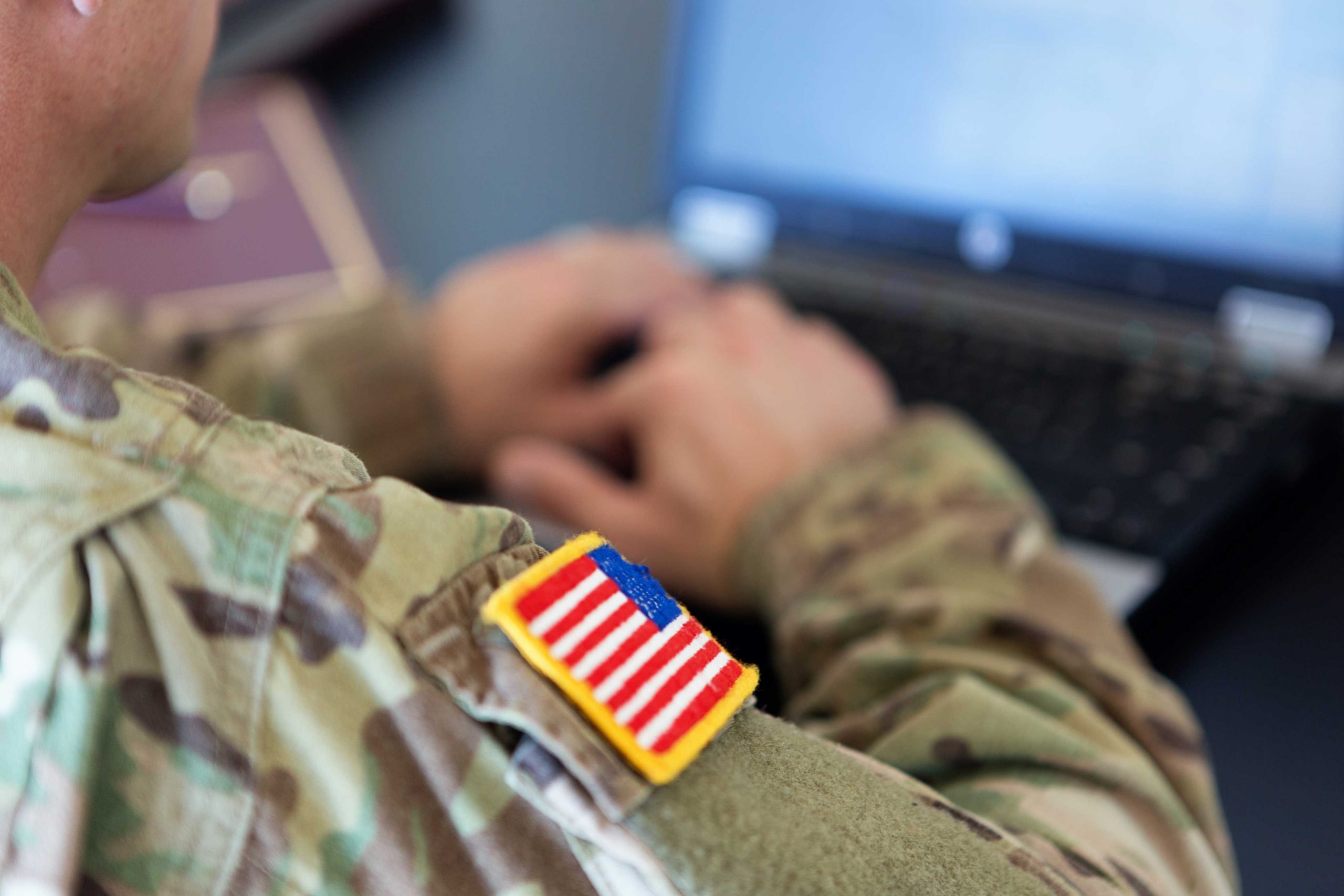 Our Ferry Plan will significantly expand the current popular Cross Bay Ferry service by making it permanent and increasing operating hours and days of service while adding South Hillsborough County as a destination.

Our Intercity Ferry Service will use at least two ferry vessels operating between Tampa, St. Petersburg, and South County on weeknights and weekends. Additional ferry vessels can be added to the schedule as demand grows.

Intercity Ferry service fares are likely to be similar to current Cross Bay Ferry fares, with adult one-way tickets of $12, with discounts for seniors, members of the military, children ages 4-17, and wheel-chair passengers. Children under four would continue to ride for free. Passengers will purchase tickets either online or in-person to reserve a space for specific sailings, though specific seating is not reserved. 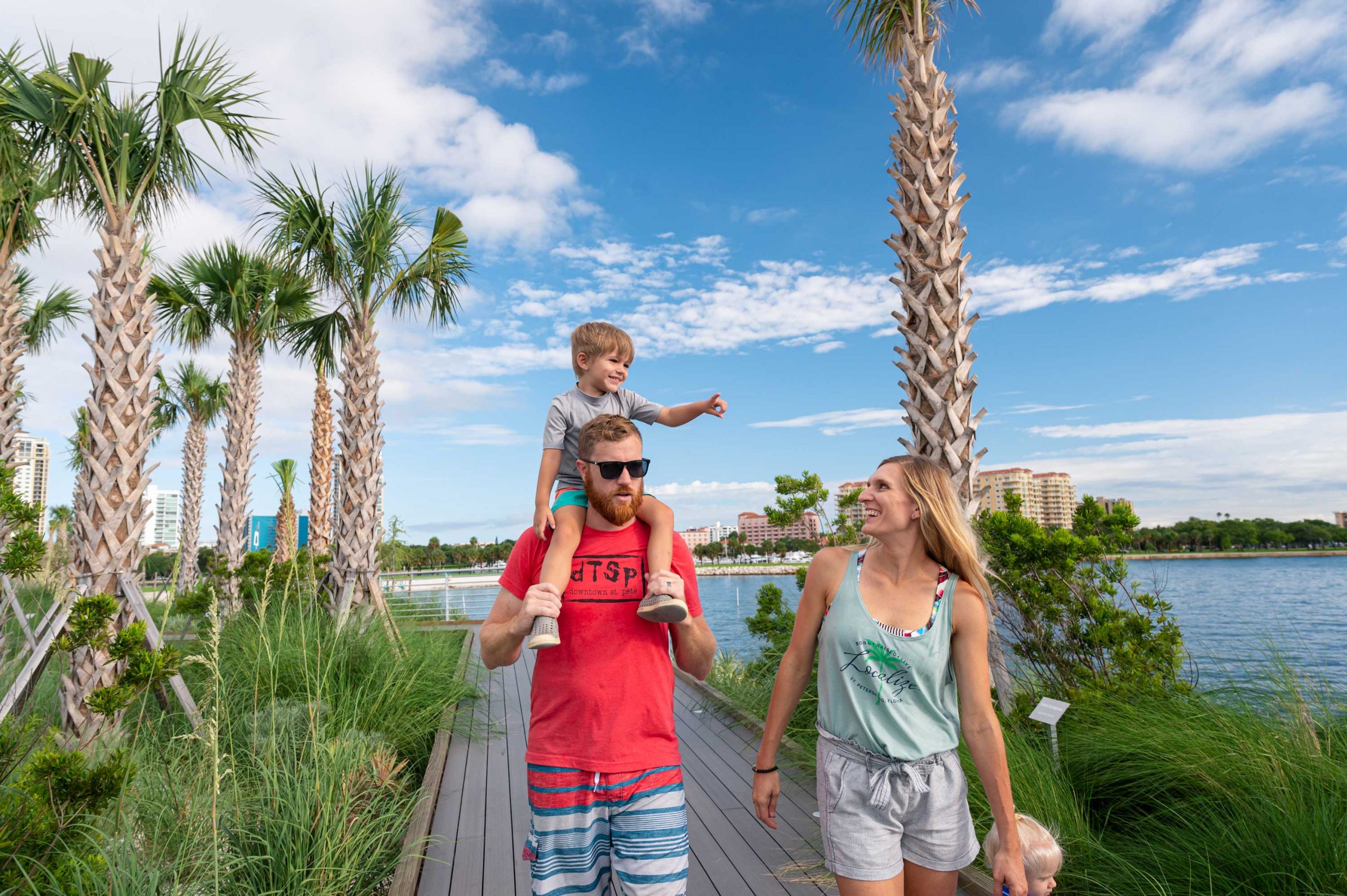 We plan on adding our own, new 350 passenger ferry vessel to establish permanent, year-around intercity service between Tampa and St. Petersburg.

We anticipate the completion of construction of the South County Ferry Terminal, and South County will be added to intercity service.

We anticipate the completion of the construction of the MacDill AFB Ferry Terminal, and MacDill AFB Commuter Service will start.
*The Project Milestones are based upon securing permits, funding, negotiating a final comprehensive public private partnership agreement and achieving the project deadlines on a timely basis.

The project partners, under a Public Private Partnership (P3) agreement, are responsible for the funding, development, and operation of the MacDill AFB commuter ferry service project. The specific role of each partner is described below.

HMS Ferries, under the Hornblower Group, is responsible for the operation and maintenance of the ferry service and on-base transit service.

The project consultant team includes a professional and experienced team of engineers, designers, and planners.

The project supporters include the following companies, government agencies, and municipalities. 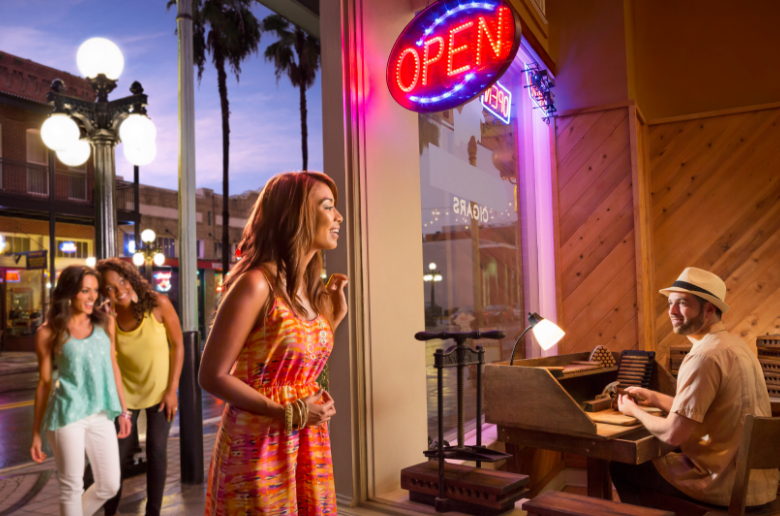 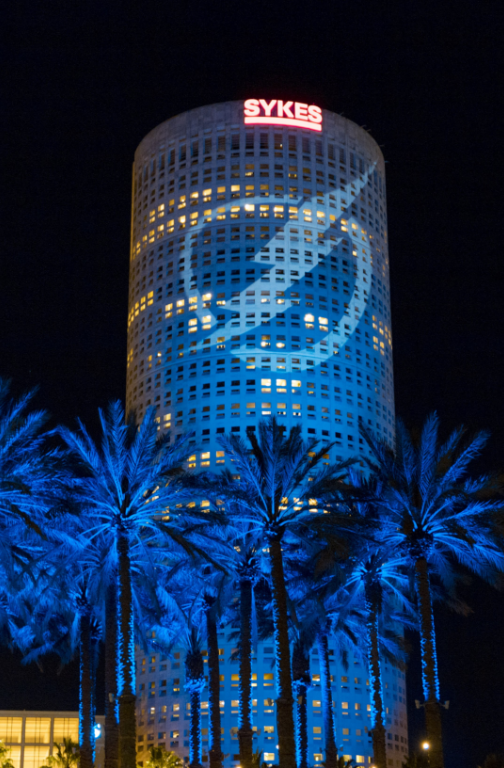 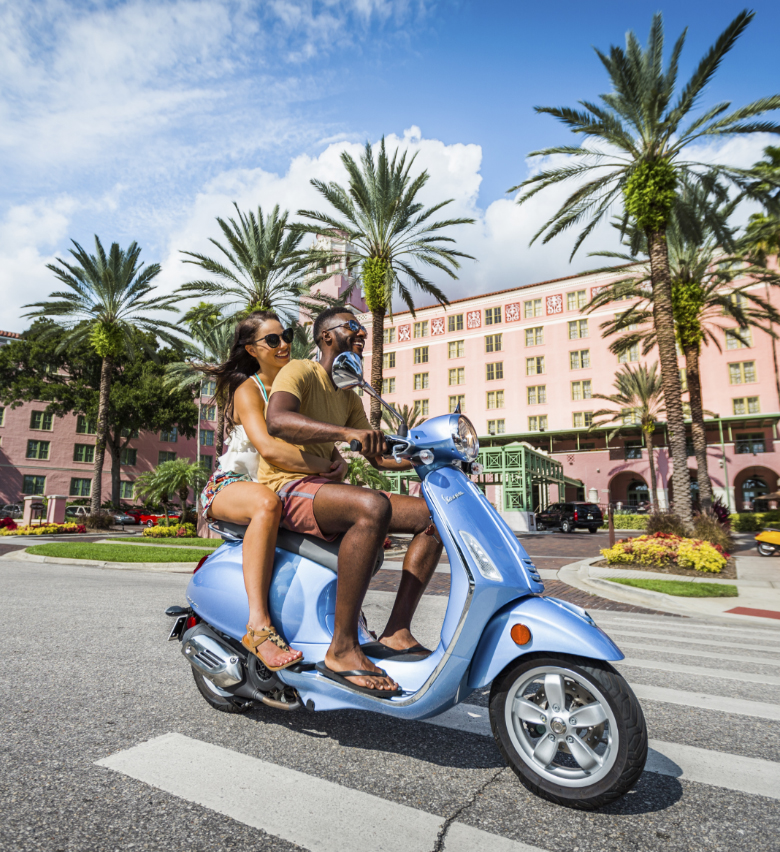 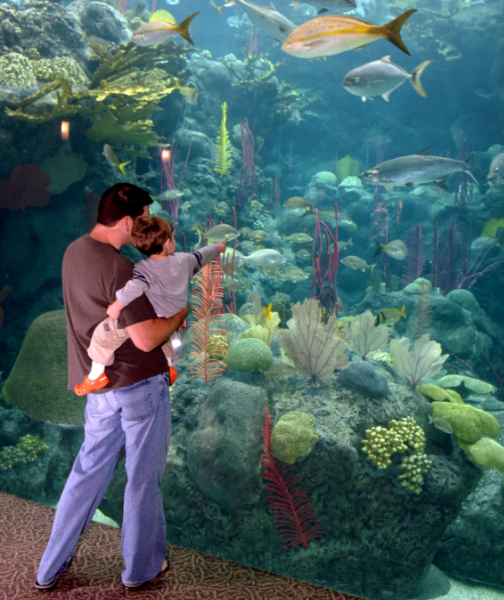 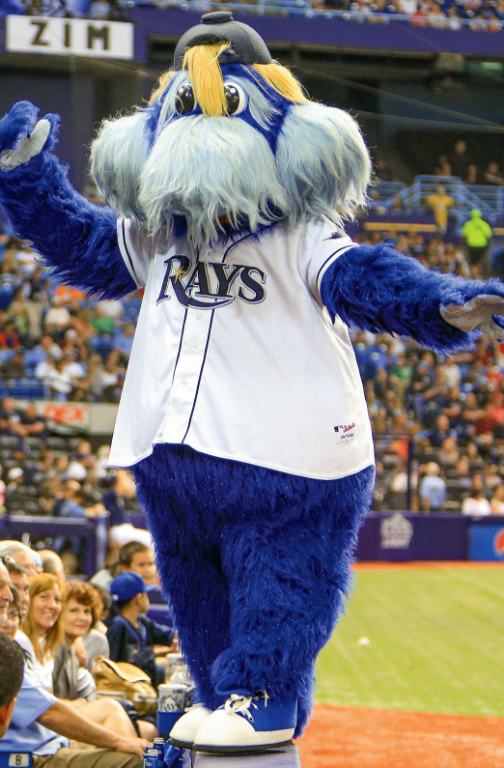 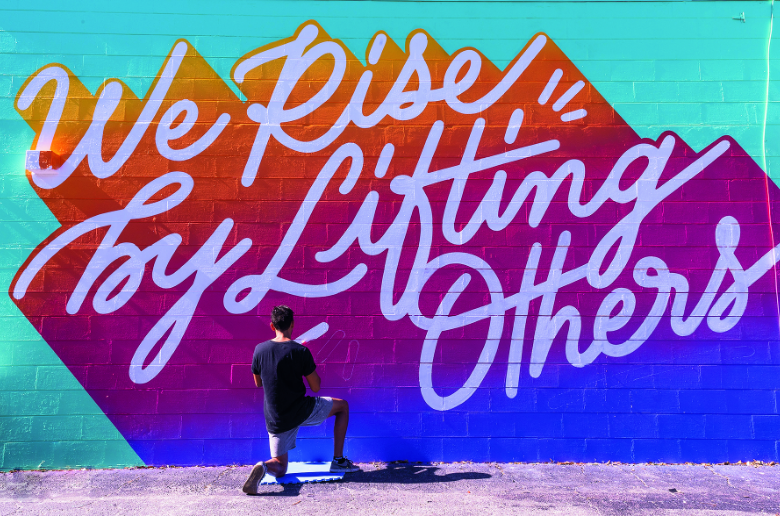 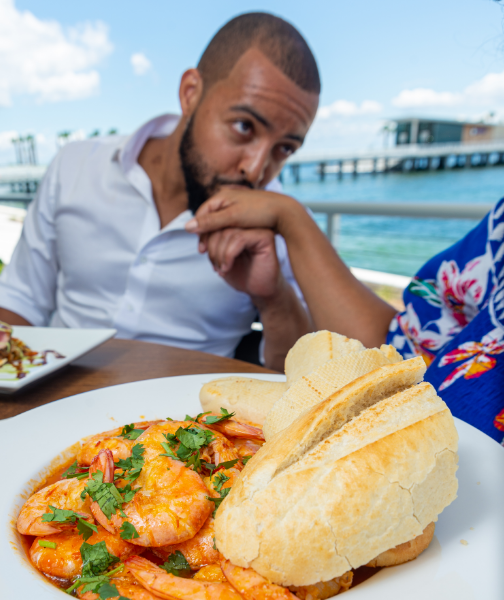 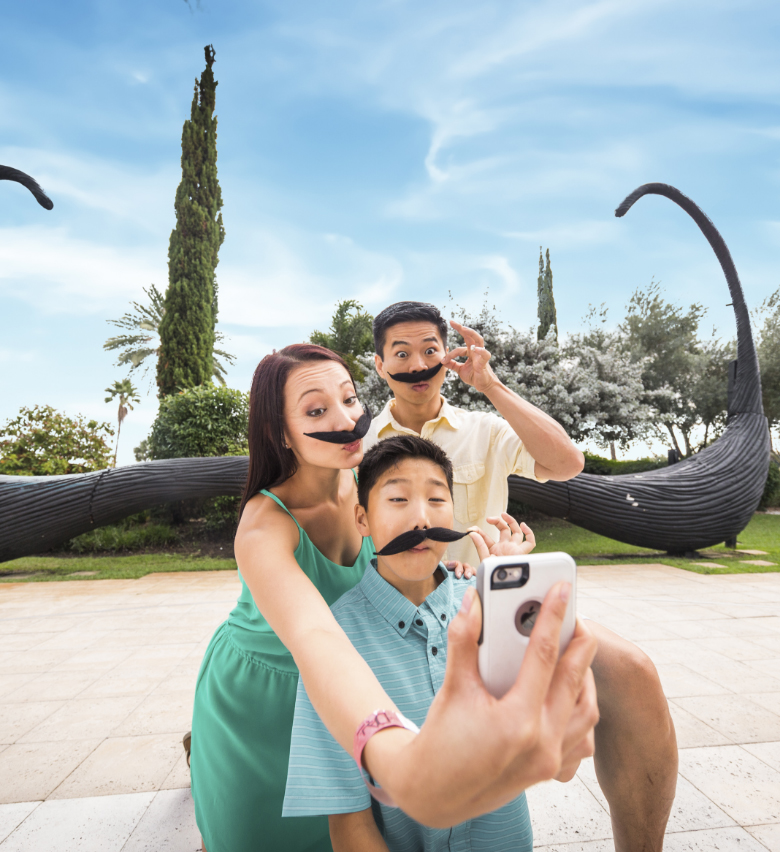 For media and partnership inquiries: